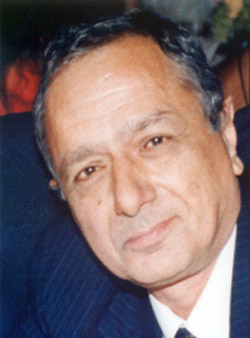 Murat R. Sertel is the architect of economic theory in Turkey. Upon returning to his home country in 1979, he destroyed the existing descriptive approach, replacing it with an analytical perspective of research. He inspired and paved the way for the work of internationally recognized Turkish economists and Turkish post-graduate students studying abroad. The contributions of Sertel, and of his native country Turkey, to economic theory are today recognized and respected worldwide. It is probably unique in recent history that one individual should augment the scientific standing of a country in such a dramatic manner.

Yet it is impossible to explain the miracle that Sertel worked in Turkey merely through his prominent position in economic theory. He was a highly erudite man who liked to share his ideas. He was first and foremost a teacher. He found teaching highly exciting and attributed a special significance to the teacher-student relationship, and this is why he did not establish solely professional relations. He provided his real educational input on platforms that had a personal element. Indeed, he did not enjoy an information transfer that could also be effected through reading. His every word and gesture was designed to assist his students develop a scholarly perspective. Many who had never before considered an academic career were transformed by his teaching, noticing that academics meant more than the transmission of accumulated knowledge, finding the chance to test their views on international scientific platforms and being fascinated by the profundity of Sertel's mathematical formulae. Last but not least, Sertel was a very strong, energetic and resolute personality. He never doubted the attainability of his goals.

Murat Sertel's international distinction in the area of economic theory encouraged other Turkish economists and inspired a new generation to follow on his footsteps and make contributions of an international scope. In sum, Sertel did not only contribute significantly to the current achievements in international economic theory but channeled them back home and thus rendered Turkey invaluable service.

Murat Sertel passed away on Jan 25, 2003 in Aix-en-Provence, during a scientific conference.

a mind of a rare brilliance

a devoted son and an affectionate father

Murat Sertel is no longer physically with us. Yet the torch that he lighted will continue to shed light on our country and humanity through the work of the scholars that he inspired. 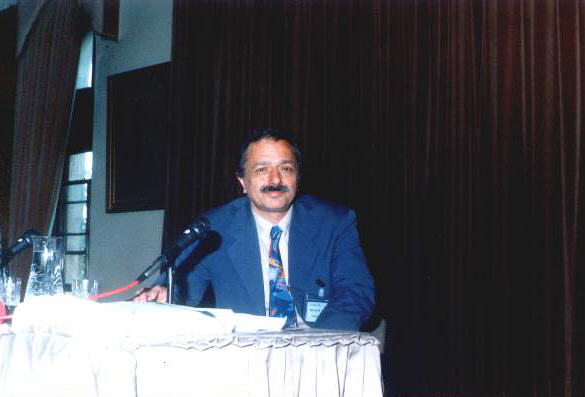 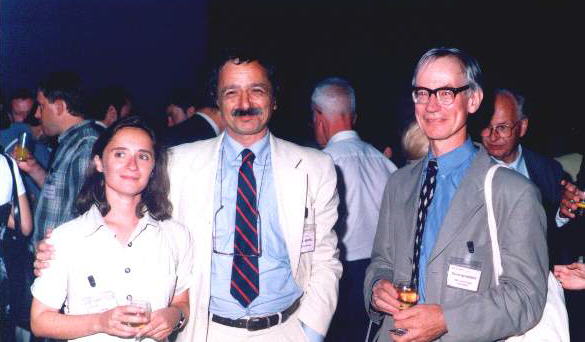 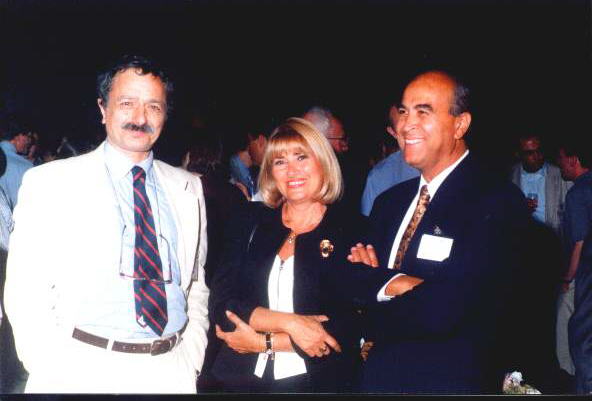 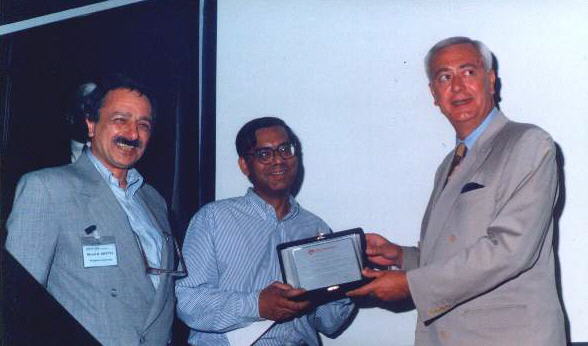 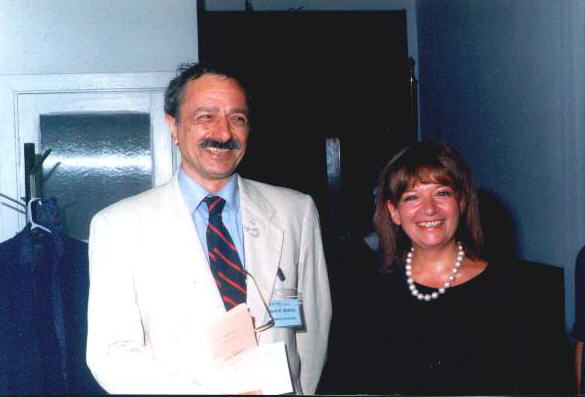 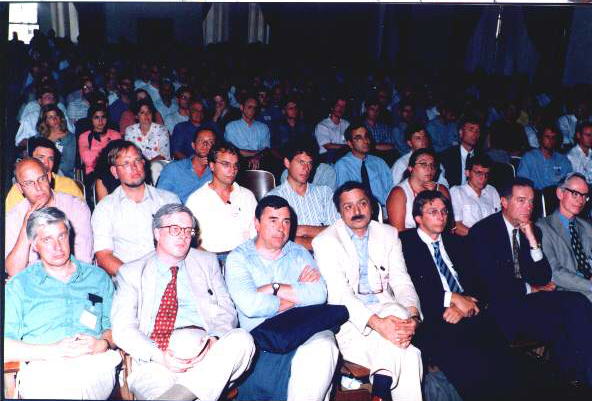